12/03/2019 – On Wednesday, December 4th at 12:00pm, there will be a ribbon cutting ceremony at Ibiza, a new Mediterranean restaurant, at 33481 Lake Road in Avon Lake. Ibiza gets its name from the Spanish island in the Mediterranean Sea off the eastern cost of Spain. Antonio Ponce, the owner of this new Avon Lake restaurant, has been working in Spanish cuisine for nearly 25 years. He started in the Spanish and Portuguese rich communities in New Jersey, and moved to Cleveland in 1996 to help open Mallorca, the popular Spanish restaurant on W.9th Street in Cleveland's Warehouse District. From there, Ponce went to Sangria Y Tapas near Detroit and Dover Center in Westlake. So why name his own restaurant Ibiza? "Ibiza is the party island," says Ponce. "I want to bring that festive atmosphere to my restaurant." 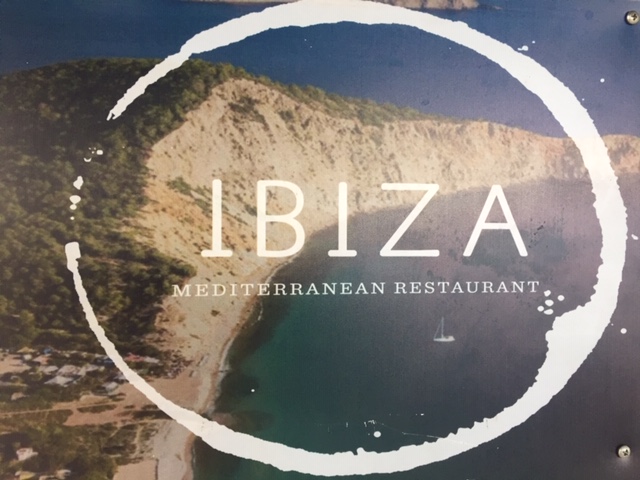